Witnesses of a life that’s been lived 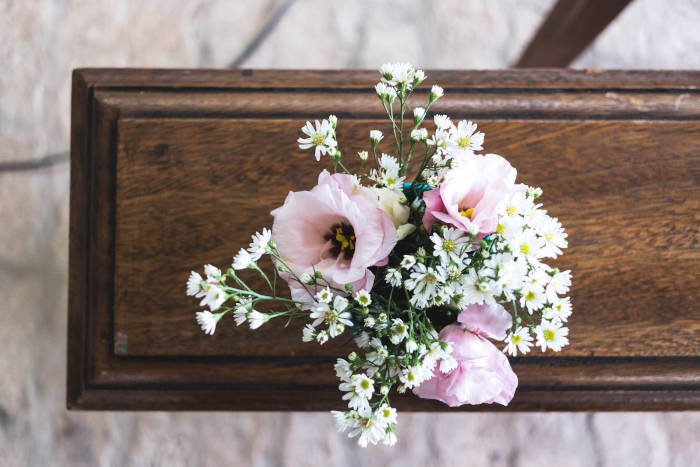 Witnesses of a life that’s been lived?

Perhaps it’s one of the downsides of getting older, but over the last couple of years, I’ve attended too many funerals of family members.

There has been a uniqueness about each one of those funerals but there has also been a number of similarities.  Death is never boring.  It takes each of us in its own way.

And that’s what strikes me most –

Even when people have lived long lives – when they look out from their own eyes, they often feel like there’s still time; maybe not plenty of it, but at least some…

When it’s sudden death, those of us left behind can think “what if” but that’s really just the ego playing a game with us.  Things are exactly the way they’re meant to be.  If things were meant to be different, they would have been.

As I sat in the church waiting for my uncle’s remains, and the other mourners to arrive – I had a deep awareness and understanding of the need for the ritual around funerals, and I connected to the real reason that I was sitting in the church.

Those of us who attend funerals are witnesses of the life that’s been lived.

We’re there because we have some level of history with the person who has departed, and we have insight into the numerous footprints that have been left behind.

I wouldn’t have seen much of my uncle in recent years, but I have some really fond memories of the role he played in my life when I was a child.  He was a real trickster and teased me whenever the opportunity arose.  As I was a sickly child, he nicknamed me the “puny human”; and yet, I always loved to see him arriving into my parent’s home for his morning tea break when he was working nearby.

I would also have been aware of the love that my father had for his younger brother.  There was nothing that he wouldn’t have done for him, and that was just one of the many reasons why it felt important for me to be there to say goodbye.  Although my father passed away many years ago, his love for his brother, my uncle, was visible through the presence of my brother and I being at my uncle’s funeral.

As I sat alone in the church, I also thought about my cousin – now a grown man but still my uncle’s only adult child.  It was he who found his father, and, unfortunately, as fate determined, there was no time for them to say goodbye.

I also thought about the goodness of people and how regardless of differences of opinion or perspectives on life – they generally show up for us when we really need them to be there. In the celebration of my uncle’s life on earth, we were privileged to be witnesses of the life that he’d lived.

Less than a year later I received the sad news that my uncle’s only child, my cousin, only had a few days to live.  A week later, I found myself in the role of a grieving witness once again.  The trouble is, you think you have time. 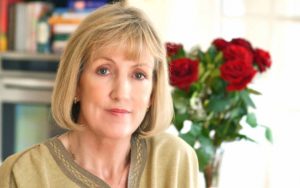 Certified Civil Celebrant and Interfaith Minister based in Ireland.

As a non-denominational Minister, there are no limitations to the personal ceremony that can be created exactly as you wish.